Nitrates seep into the ground from a variety of surface pollutants and can have significant impacts on shallow wells. Excessive nitrate levels can potentially cause health problems.

Newly appointed City Administrator Matt Pantzke faced a serious problem. The Randall water supply was at risk if something happened to the second well and the city would be without drinking water. Matt called Randall’s City Engineer Widseth to discuss options. The city was determined to find an alternative aquifer source consistent with their wellhead management plan.

Widseth assisted the city with coordinating environmental reviews, borings, and test well pumping at various locations in Randall. These initial locations were determined inadequate because of low volume and poor water quality. The Department of Health suggested adding a water treatment plant at the original location of the contaminated well.

Test well sampling was performed near the contaminated well at approximately 70 feet below the surface and the results were the same – excessive nitrates and evidence of other contaminants such as naturally occurring arsenic.

Treating nitrates is expensive, so the team decided to keep drilling to check the water quality of a deeper aquifer. After passing through a layer of clay they reached a confined aquifer at 113 feet with low levels of organic contaminants. The city had found Randall’s new water source.

Contact us if you have a water quality issue in your community. We’ll help you figure out a solution and examine all your options for financial assistance. Everyone in your community deserves access to clean water. 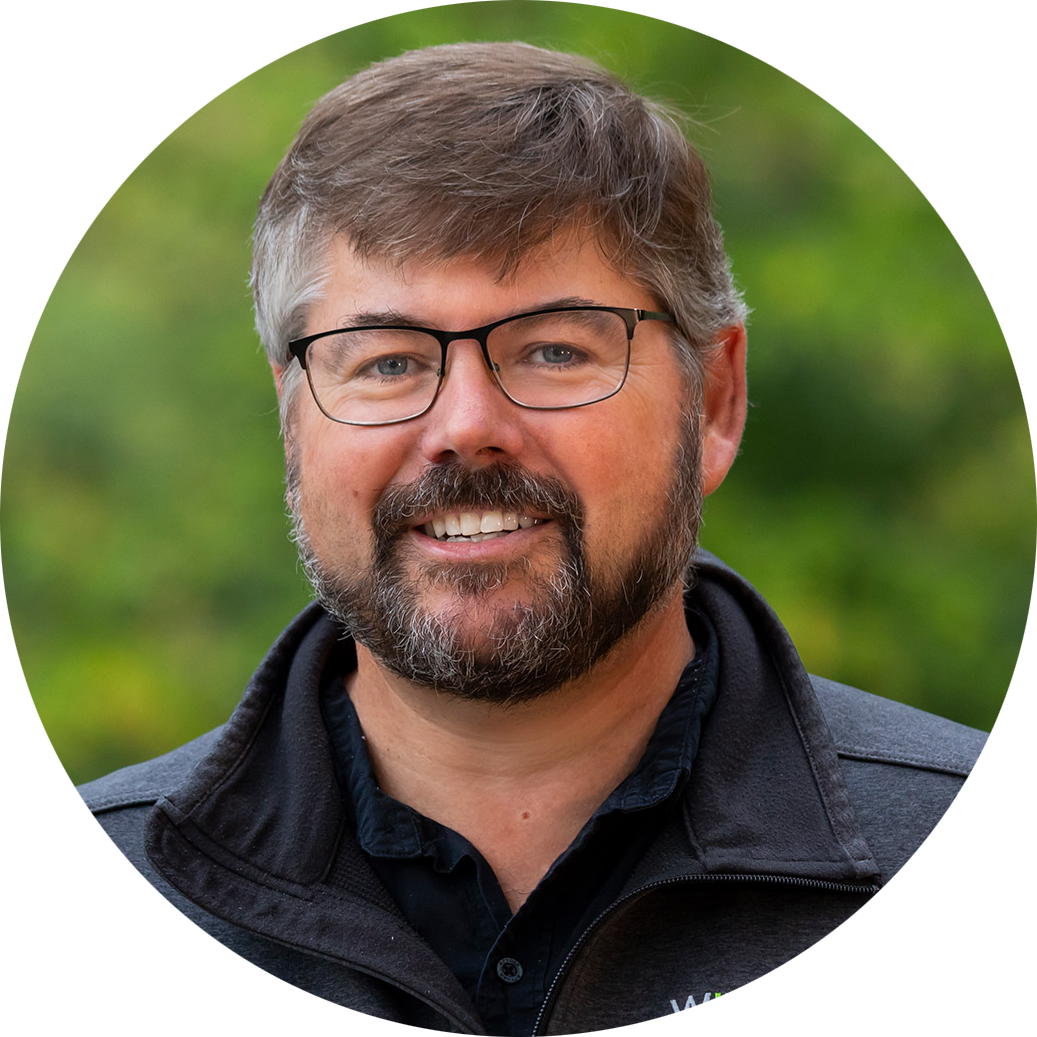