Six years ago today the City of Wadena was hit with an EF4 tornado that did considerable damage throughout the town and surrounding area. High winds damaged the public high school roof and walls, and rain destroyed much of the interior finishes. The school was thought to be a total loss. Thankfully, the tornado struck during summer vacation, and the building was not full of students. If it had passed through a few weeks earlier, the end result would have been much worse.

One way school districts can protect themselves when Mother Nature strikes is by including a storm shelter or safe room as part of the project. These spaces are designed specifically to handle intense lateral forces and can be designed to withstand massive storms. Many factors are involved when designing these spaces, such as the number of building occupants, project location, and material selections. Wadena’s old school did not have a storm shelter. The School District wanted to investigate including a storm shelter as part of their new building to protect the students, staff, and nearby residents in the future.

Widseth was hired by the Wadena-Deer Creek School District as part of the design team for the new middle school / high school. The design and construction was set up on a fast-track schedule to get the school built and occupied in the shortest time possible.

The construction manager determined the budget for the building was not enough to cover the cost of a storm shelter, therefore outside funding sources would be necessary. Widseth located a potential funding source through a FEMA grant program called “Hazard Mitigation Assistance for Safe Rooms.” The grant paid for 75% of the cost of design and construction; however, neither process could be started until the application was approved, which did not fit the construction timeline.

Due to high wind speeds the resulting lateral and uplift loads required the walls to be 12-inch solid precast concrete. The roof consists of precast concrete tee sections with additional cast-in-place concrete topping and the concrete foundation system was oversized to resist high uplift forces. Special attention was paid to all of the connections between structural members to ensure continuous load path to the foundation.

Parents, students, and staff can now feel confident that if another severe storm blasts through Wadena they will have a safe place of refuge.

Widseth also designed a safe room as part of the Crow Creek Tribal School in Stephan, South Dakota and some standalone safe rooms for local campgrounds and trailer parks. 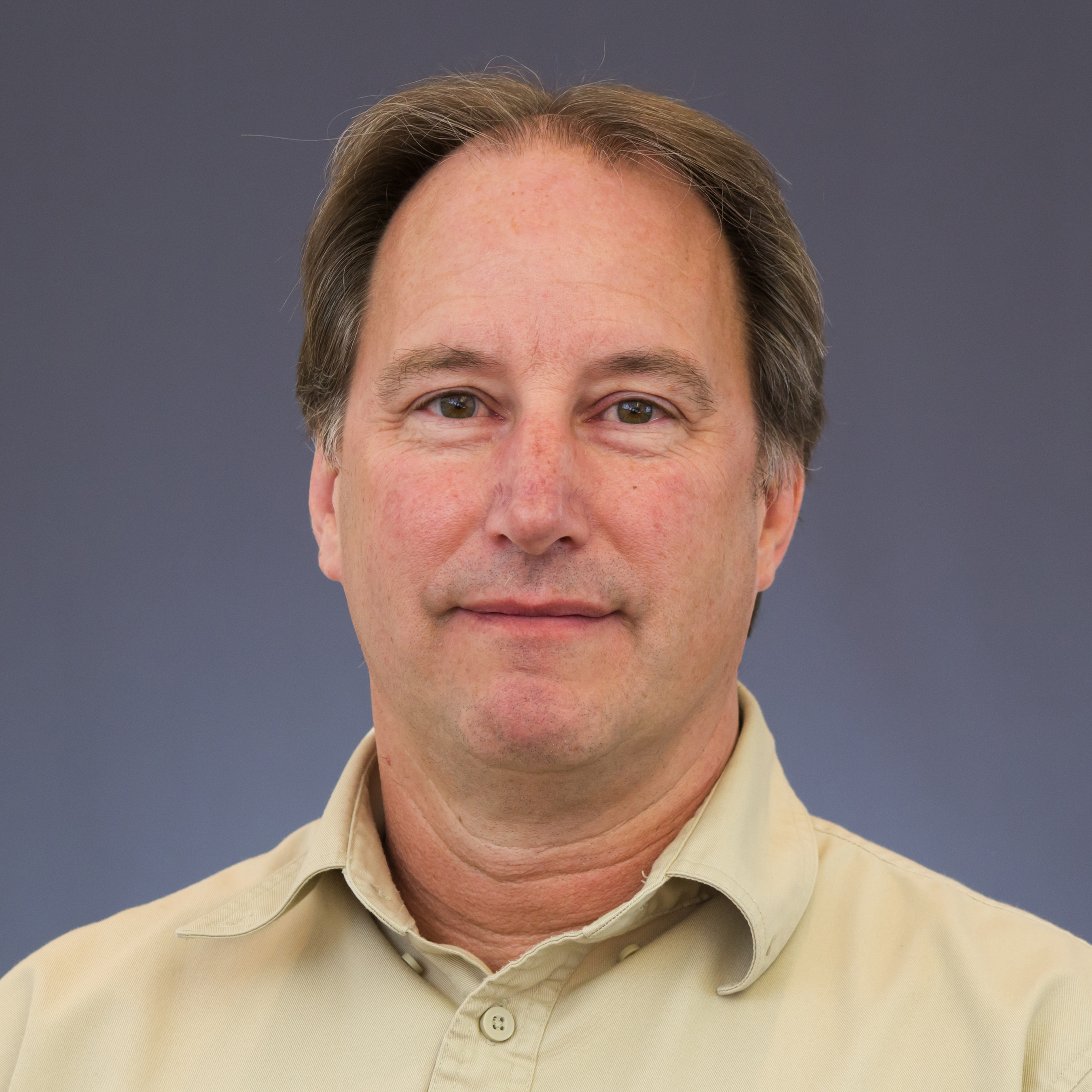