“No bucks, no Buck Rogers,” goes a popular space industry adage. Meaning, without funding the program never gets off the ground. School districts face their own funding challenges, relying on voter support of bond referenda to get their projects built. No bonds, no buildings!

By 2017, Brainerd Public Schools had reached a critical juncture. From relatively minor renovations to major reconstruction and new additions, every building in the district—12 in all—needed updating to ensure safe and secure facilities, bring mechanical and electrical systems up to date, and create classroom, study and activity spaces where students could thrive.

Putting a bond referendum on the ballot was one thing but getting voters on board at $145 million was going to be a big ask. It would take a concerted effort by administrators, board members, educators, and consultants to create and communicate a vision of what fully funded projects would mean to the community—how they would look, the programs they would support, and the economic growth they would potentially foster.

After a competitive vetting process early in 2017, the district selected the team of ICS Consulting and Widseth to develop a plan not only for addressing the district’s physical needs but also securing the all-important funding to make those plans a reality. 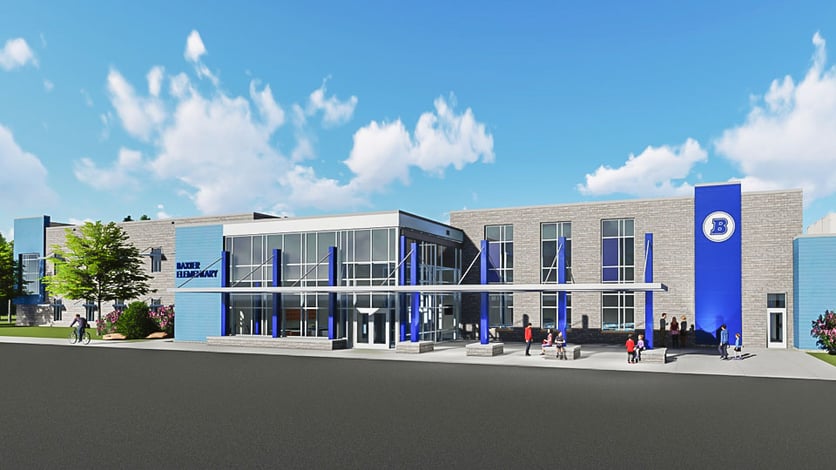 Visual aids were key to the district’s public information campaign, a strategy to show—rather than simply tell—what the future could look like. Widseth’s architects provided diagrams, illustrations, conceptual plans, site plans, renderings, and animations of each school. But Widseth’s creative contributions took the campaign a step further. The firm’s in-house communication team worked with the district to write, shoot, and produce a video (A YouTube video with over 25,000 views) that district staff shared at presentations, online, in the press, and via social media. Together, the creative pieces clearly laid out the impact a “Yes” vote would have on each of the district’s facilities.

District staff logged many hours poring over data that would be valuable to the community. From the age of the facilities, to current and projected enrollment, to the financial impact on taxpayers, they presented to the district’s voters factual, useful, and consistent information, brought to life by the conceptual plans, renderings, and digital materials that Widseth provided.

The Brainerd Lakes Area is home to one of the state’s most vibrant performing arts festivals. Each year, the Lakes Area Music Festival (LAMF) brings performing artists from all over the world to the Brainerd area for more than three weeks of performances, educational programs, and community events. LAMF mobilized its supporters in backing the proposed performing arts center at the high school. The animations and conceptual renderings helped supporters visualize the enhanced facility and the convergence of world-class performers in a world-class space.

The Brainerd Lakes Area Chamber of Commerce invited the District to make presentations to its staff, board, and members. Recognizing the substantial impact the projects would have on the area’s economic development as well as the importance of developing the community’s future workforce, the Chamber threw its support behind the referendum. Their involvement helped the district reach businesses throughout the area, which proved a key constituency in backing the “Yes” vote.

In April 2018, all three referendum questions passed, for a bonding value of $145.8 million in support of projects totaling an estimated $205 million. In all, twelve existing buildings and one new school will be affected, ranging from minor upgrades to brand new construction. 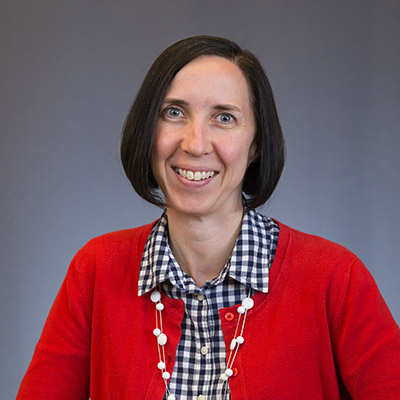