City neighborhoods are frequently looking for ways to slow traffic and keep streets safe for residents. More effective than yelling, “Slowdown!” from your porch are traffic calming circles. These simple designs can be a low-cost, high impact solution, and they are not roundabouts. Calming circles are generally used at low traffic volume intersections and typically consist of a planting bed, small structure, or other aesthetic treatment, around which drivers must slow down to navigate. Drivers become more attentive, and the landscaping serves to visually break up the monotony of the street grid and provide space for added greenery.

Started as a grassroots effort by concerned residents, the City of Alexandria, Minnesota, has installed temporary calming circles in neighborhoods for the past three summers. Mike Weber, Community Director for the City of Alexandria, said, “We’ve used traffic calming islands in response to requests from neighborhoods that have had trouble with inattentive drivers. They primarily serve to deflect the driver’s route, which can only be done if the driver is paying attention, but they give a secondary benefit of reducing speed at the intersection.”

In addition to forcing drivers to be more focused and to slow down, the calming circles have also enhanced the neighborhoods with colorful displays of seasonal plants and flowers.

Costs are kept down by constructing the temporary structures with re-usable materials. City crews assemble the circles in the spring, maintain them (i.e., water the plants), and remove them in the fall.

Calming circles provide several benefits to the neighborhood and the city:

Now, when residents sit on their porches, they can relax and enjoy the beautiful plantings, slower traffic, and safer streets. 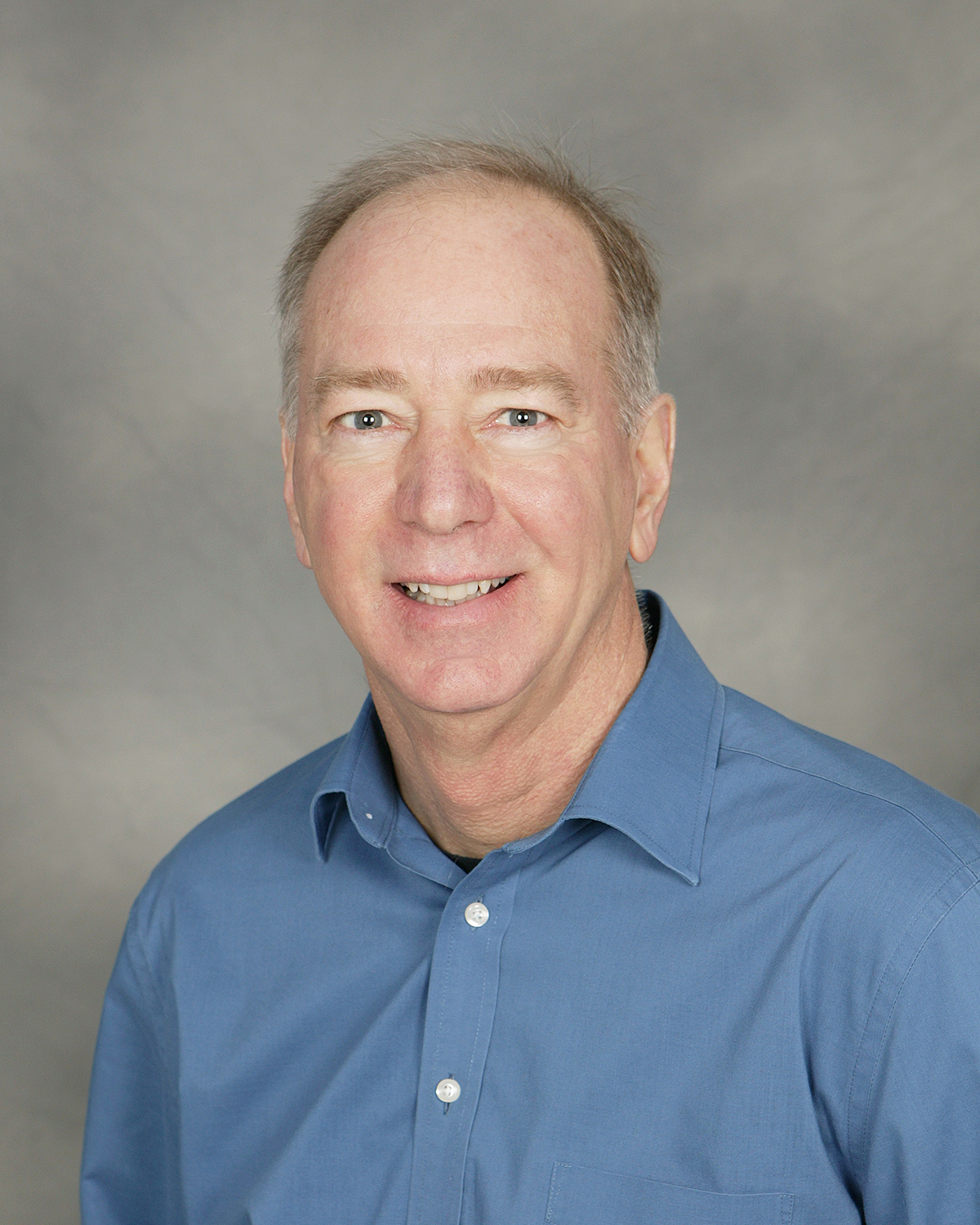