Chad Conner (BRD) was named president of the Minnesota Society of Professional Surveyors (MSPS) at their recent annual meeting. Chad has more than 25 years of experience in the land surveying profession and currently serves as the director of survey operations at Widseth’s Baxter office. He began his career working on a field crew performing various types of surveys. Chad furthered his education to become licensed which allowed him to grow into his current position with Widseth. 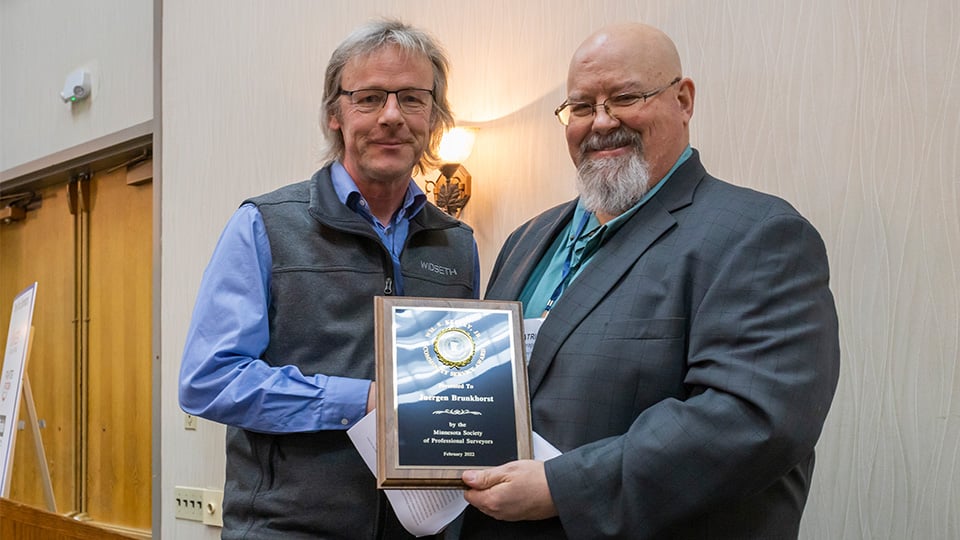 Juergen Brunkhorst (AXN) was recently recognized for his volunteerism at the Minnesota Society of Professional Surveyors (MSPS) annual meeting!

Juergen was recognized with the William Kelley Memorial Award. This award is given to a member who has contributed greatly to the community. Juergen has a long history of acting as a volunteer community leader, as he has ties to countless social groups. Beyond his volunteer work, Juergen has been active within the Central Lakes Chapter of MSPS serving in the capacity of Vice President and President.

Juergen has been on the Widseth team since 2002. He worked in the field as a Survey Technician for his first three years. During that time, he started the process of getting his LSIT and surveyor certification. After taking his test, he worked three more years to fulfill his experience requirements and received his surveying license in 2008. 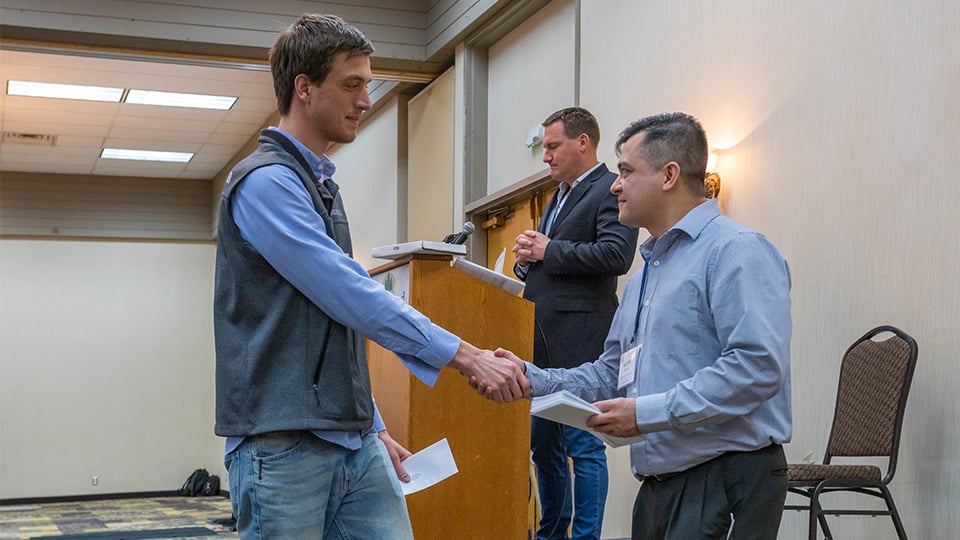 Jordan VanRisseghem (BRD) was awarded a $3,000 scholarship at the Society of Minnesota Professionals Surveyors annual meeting. Jordan is a junior at St. Cloud State University pursuing his degree in land surveying. Jordan has been working with the Widseth team for the last three summers while he continues his education requirements. 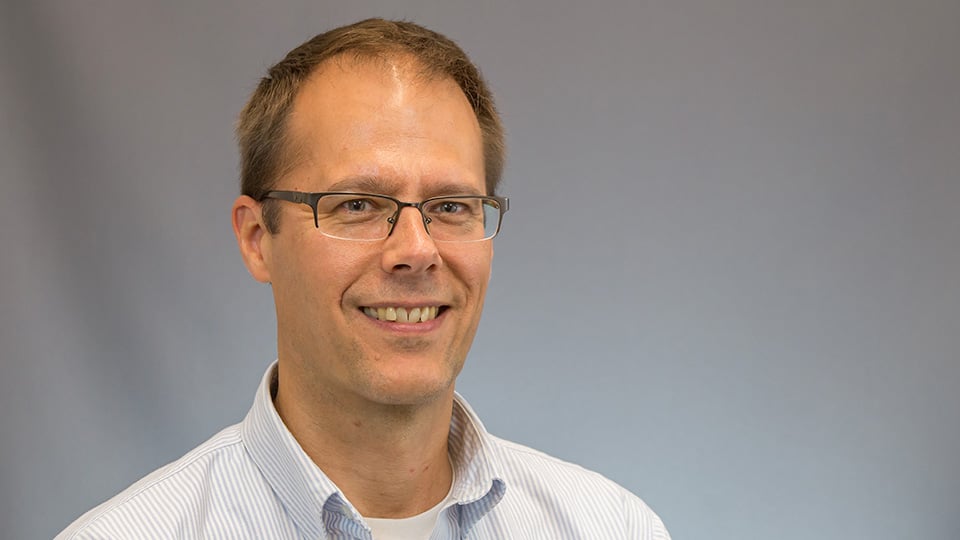 Peter Oetliker (RST) was voted onto the MSPS board of directors to serve as treasurer at the annual meeting. Peter joined Widseth in 2011 with 14 years of surveying experience and serves as land surveyor/project manager.