What began as a street reconstruction project transformed into a water and wastewater systems overhaul for the City of Clinton, Minnesota.

As the City of Clinton embarked on the reconstruction of a portion of their road system, they uncovered a potentially bigger problem. The wastewater collection system below the roadways was aging and showing signs that it needed to be replaced. The City took a step back to determine their holistic needs and engaged Widseth to create an assessment of the community’s water and wastewater systems.

In its assessment report, Widseth identified some serious concerns that required attention. One of the City’s wells needed to be rehabilitated or replaced. The water treatment facility was in poor condition and was not properly removing manganese. Much of the piping, equipment, and controls in the water plant were corroded. The elevated water storage tank needed recoating. Most of the water distribution system had been replaced but there were numerous dead-ends. And, the water meters were old and inaccurate.

Widseth assisted the City with hiring a firm to clean and televise the sanitary sewer to assess its condition, which turned out to be very poor. The wastewater collection system had cracked pipes, missing pipe sections, protruding service lines, mineral deposits, sags, and offset joints. Some areas could not be televised due the extent of the deficiencies. The wastewater pump station was in poor condition and stabilization pond system needed some repairs.

With these core issues identified and the Preliminary Engineering Report (PER) and Environmental Report complete, Widseth’s funding specialists mobilized. They identified the USDA Rural Development (RD) and Small Cities Development (SCDP) programs as the most appropriate to make significant investments in upgrading Clinton’s water and wastewater infrastructure. The City’s needs are critical, and the work Widseth’s team had completed, including the submission of the preliminary engineering report, meant that the project was ready for funding.

The timing of the City’s funding applications was opportune, as RD had received funds that needed to be obligated within months. Clinton’s project was selected to receive funds, and Widseth’s team assisted the City and RD with assembling the final requirements for the project to receive RD funding. Meanwhile, Widseth is preparing the application for the Small Cities Development Program for a complete funding package. Funding for the $7,564,000 project is anticipated to breakdown as follows:

After the RD funding was approved, Widseth assembled a team to design and oversee construction of the water and wastewater systems improvements. Due to a short timeframe last fall Widseth's KBM GeoSpatial to collect highly-accurate lidar survey data from the field with their aircraft. This information was combined with data collected by Widseth’s ground survey crew to produce a solid base for design. With the design phase fully underway, construction is slated to begin in 2019 with completion anticipated in 2021.

If left unattended, the poor condition of the wastewater collection system could result in excessive wastewater flows and possible failure of the system resulting in sewer backups or bypasses. The failure to address the water needs could impact the availability of safe and adequate drinking water for Clinton’s residents. Instead, with the City’s swift action and Widseth’s expertise, Clinton’s improved water and wastewater infrastructure will support a bright future for all its residents. 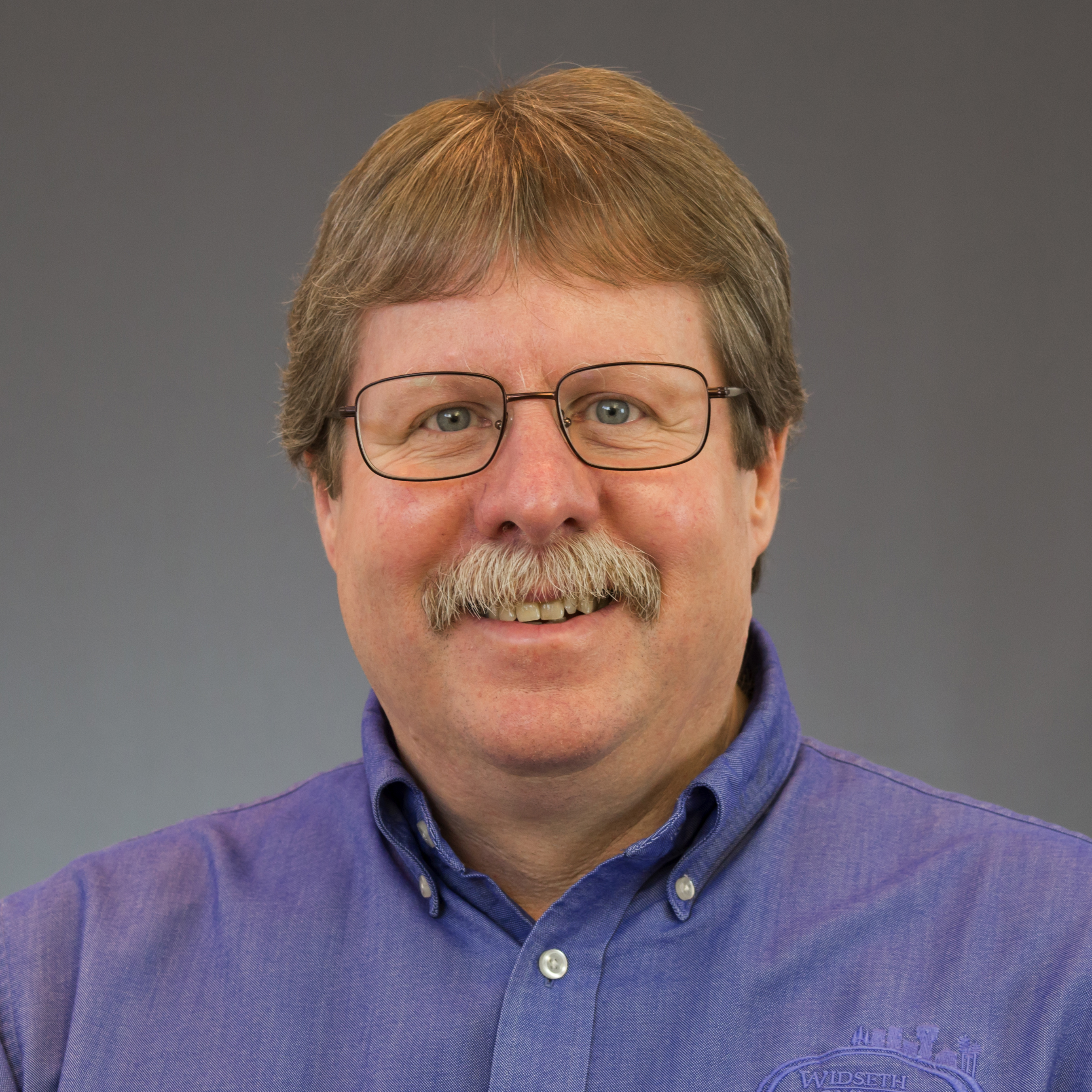